That's No Stealth Fighter: Iran's Qaher 313 Is a Flop 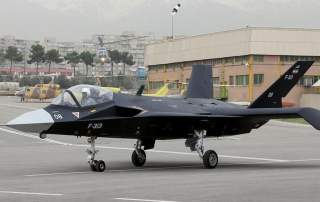 Key point: Everyone wants a stealth fighter, but pretending to have one just makes you look weak.