These 5 Navies Are Uncontested On The High Seas 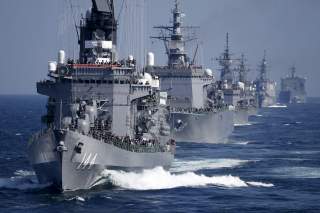 Key point: The role of navies worldwide has expanded in the past several decades to include new missions and challenges.