These 5 Weapons Explain Why The U.S. Civil War Killed Hundreds Of Thousands 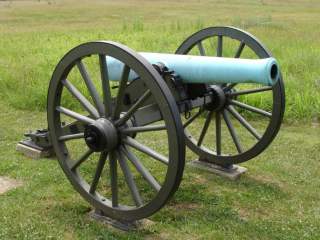 Key point: The number of casualties is even more remarkable considering the most deadly weapons of the Industrial Revolution—the machine gun, the aircraft and the tank—hadn’t been invented yet.