These 5 Weapons Make America's Army The Best In The World 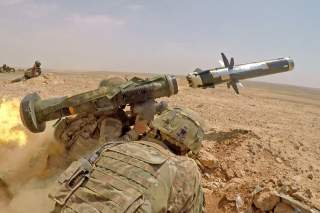 Key point: Decades of fighting have created a resilient and first-rate force.

Michael Peck is a contributing writer for the National Interest . He can be found on  Twitter and Facebook. This article first appeared last year.