These Are The Biggest Myths About the Infamous AK-47 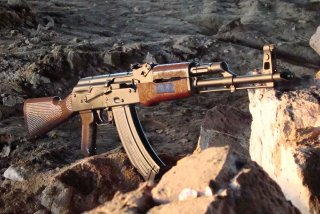