These Are the Signs That Iran's Regime Is Close to Crumbling 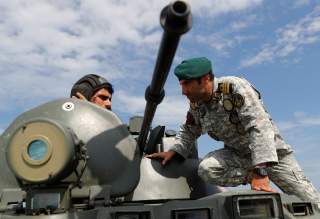 Key point: Iran cannot resist maximum pressure forever and its economy is not going to last.

Michael Rubin is a resident scholar at the American Enterprise Institute. This first appeared in June 2019.