These Are the Weapons Iran Would Use to Wage War 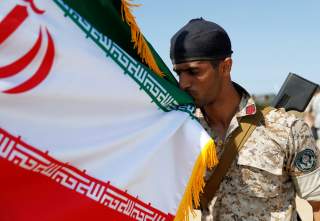 Key Point: Tehran has a wide variety of tools to choose from if it had to fight a war.