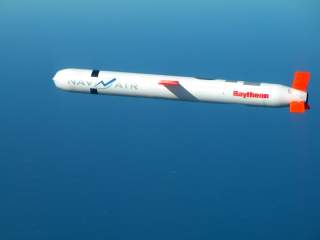 Key Point: Will counter-hypersonics have the same downsides as missile defense?