These Five Pistols Explain Why .45 Caliber Handguns Are So Popular 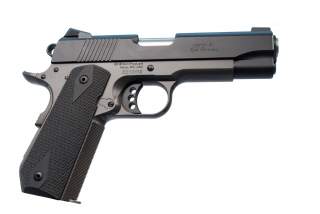 Key point: There are more choices of .45 ACP pistols than ever before.