They Will Kill You: The Secrets of the Delta Force Revealed 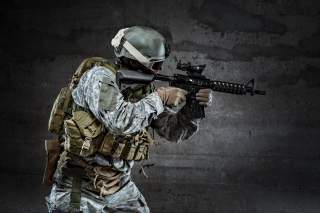