Think You Understand Naval Warfare? This Submarine Could Change That 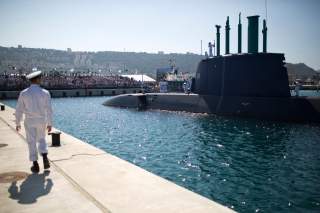 Key point: It is no surprise that navies that operate largely around coastal waters are turning to cheap AIP submarines, as their disadvantage are not as relevant when friendly ports are close at hand.