Too Few Shipyards: How America Struggles to Repair Its Warships 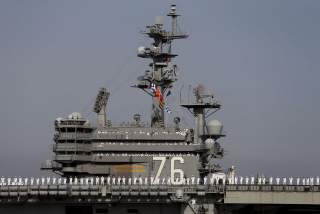 Key point: Without the industrial capacity, America cannot build enough ships or keep afloat the ones it has. Here's how the United States found itself in this problem.