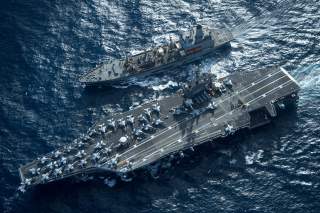 Over the last century, nations have invested tremendous resources in bomber aircraft.

This first appeared in November 2017.