The Top 5 Worst American Warplanes Ever Made 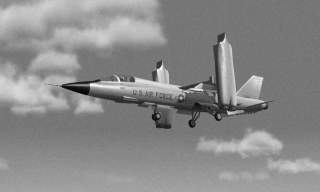 Key point: America tried many different, strange designs during the Cold War and these are among the worst.