Top Secret (Sort Of): The Story of How the Navy Makes Stealth Destroyers Stealth 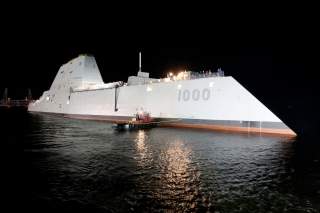