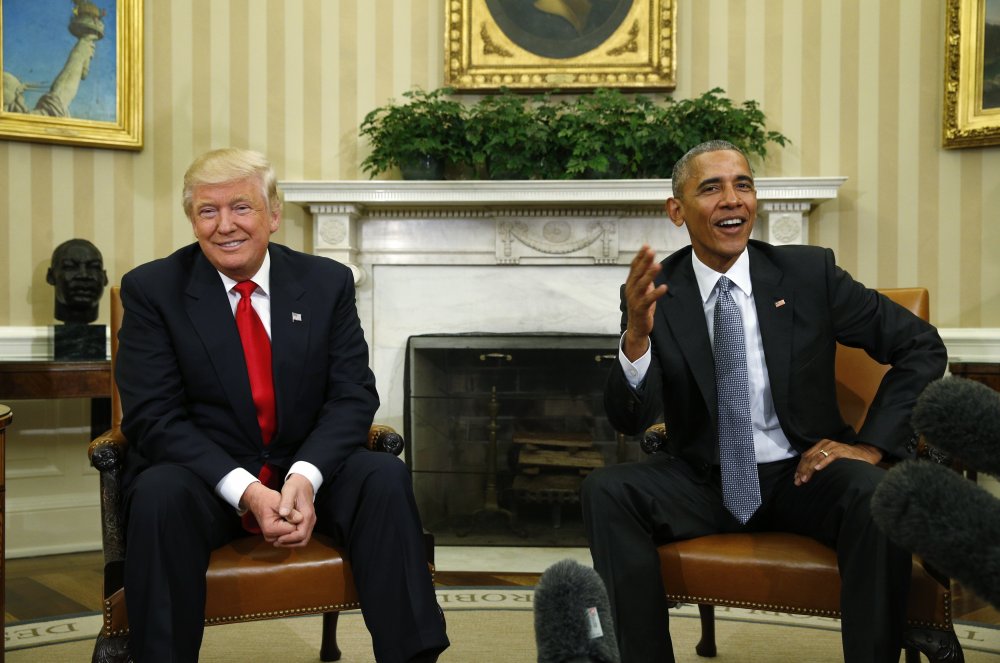 Who would you pick?

(Editor's Note: This first appeared several years ago and is being reposted due to reader interest.)

Before we delve into that question, perhaps some discussion would be in order on what in fact constitutes presidential failure and how we arrive at historical assessments of it. First, consider the difference between failure of omission and failure of commission. The first is when a president fails to deal with a crisis thrust upon him by events beyond his control. James Buchanan, Abraham Lincoln’s predecessor, comes to mind. He didn’t create the slavery crisis that threatened to engulf the nation. Yet he proved incapable of dealing with it in any effective way. In part this was because he was a man who lacked character and hence couldn’t get beyond his own narrow political interests as the country he was charged with leading slipped ever deeper into crisis. And in part this was simply because he lacked the tools to grapple effectively with such a massive threat to the nation.But, whatever the underlying contributors to his failure, there is no denying that his was a failed presidency. It was a failure of omission.

Robert W. Merry is the author of many books on American history and foreign policy. His most recent book is Where They Stand: The American Presidents in the Eyes of Voters and Historians.