Tough as Nails: Why France's Special Forces Are Among the Best 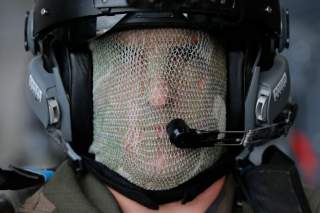 Key point: This one daring rescue is proof of how good France's forces are. They saved one of their own and were very inventive about it too.