A Tragic Tale: How the Army Was Unable to Get Rid of the M-16 Rifle 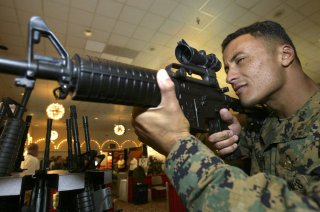 Key point: DARPA is always working on new wonder weapons. The attempt to replace the M-16 was one such effort.