Train Wreck: This Was Russia's First Attempt to Build Their Very Own 'F-35' 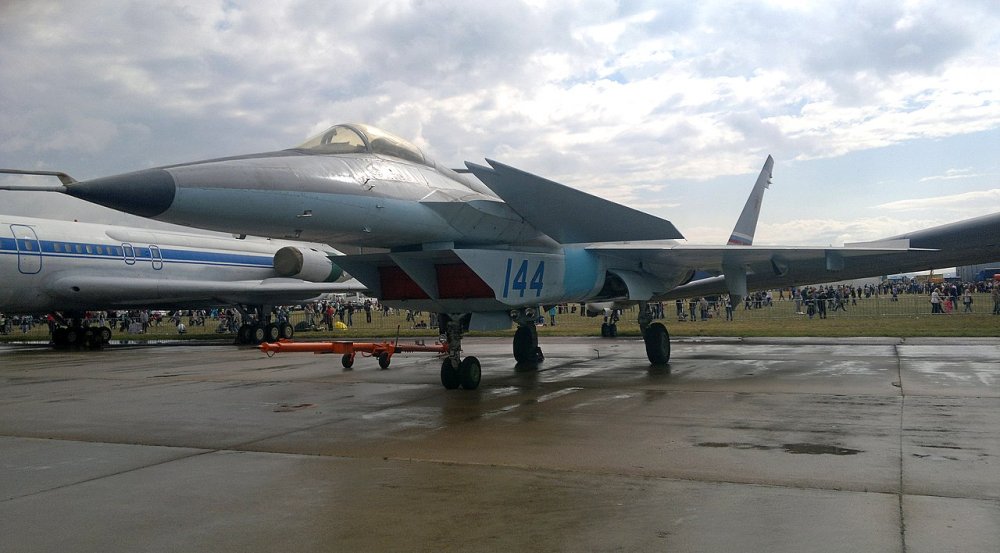 Key point: Expensive R&D can go nowhere in the development of new hardware.