Trains, Planes, and Tanks: Here's How Imperial Japan Tried to Seize the Great Wall of China 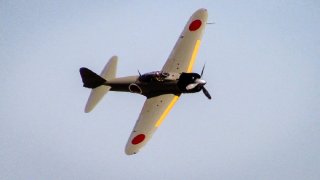 Key point: These Walls are important historical and cultural sites for China. Imperial Japan tried to take it all over, but ultimately lost the war.