Trillions at Stake: The Next Battle In Asia Is Over North Korea's Rare Earth Resources 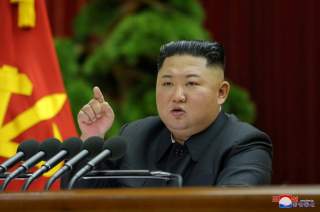 Key point: It is no exaggeration to consider that the “Art of Negotiation” also applies to rare earth elements.

Patricia Schouker is an energy and security analyst based in Washington D.C. She is a Non-Resident Fellow at the Payne Institute Colorado School of Mines and an Associate Member of New College, Oxford University.  Twitter: @Patricia_Energy  This article first appeared last year.