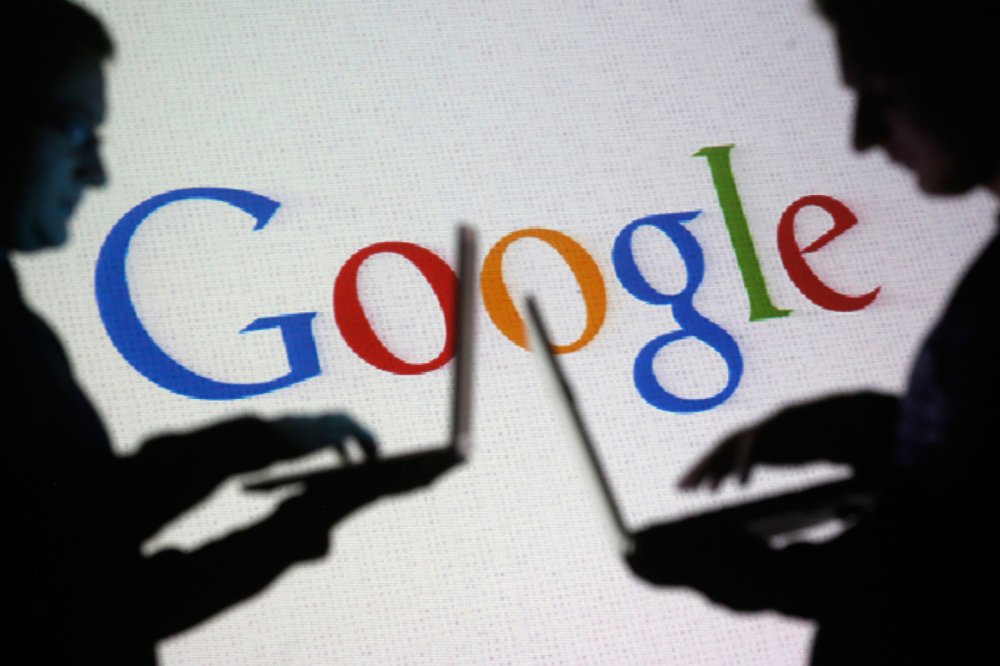 The Trump administration urged the Supreme Court to stay out of a long-running copyright dispute between Google and Oracle Corp., dealing a considerable blow to Google’s efforts to avoid an $8 billion damages award.

At issue in the dispute, billed as the copyright fight of the decade, are software interfaces called API declarations, which are shorthand commands that facilitate prewritten complex computer functions. Google used a trove of Oracle-owned Java API declarations when building its Android smartphone operating system.

“[Google] copied 11,500 lines of computer code verbatim, as well as the complex structure and organization inherent in that code, in order to help its competing commercial product,” the Trump administration’s brief reads. “The record demonstrates, moreover, that [Google’s] unauthorized copying harmed the market for [Oracle’s] Java platform.”

Now before the Supreme Court, Google questions whether APIs are copyrightable in the first place. The federal Copyright Act provides that protection does not extend to “methods of operation.” In Google’s view, APIs are a method of operation because they help developers access prewritten complex functions.

The Trump administration disagreed, saying APIs do not count as a method of operation simply because they perform a function.

“Although there is a sense in which all computer code could be described as a method of operating a computer, the Copyright Act as a whole makes clear that computer programs can be protected by copyright, refuting any suggestion that the functional character of computer code suffices to bring it within [the Copyright Act],” the government’s brief reads.

The Supreme Court gives the federal government’s views great credence when, as here, the justices ask for its guidance about whether to take a case. However, Google contends the federal appeals courts are split as to whether copyright protections reach software interfaces like APIs. The justices are much more likely to take case featuring a question of law over which multiple courts disagree.

Google prevailed at the case’s first trial in 2012. A jury deadlocked over Oracle’s claims, prompting the judge to sign with Google. The U.S. Court of Appeals for the Federal Circuit, a specialized court for patent appeals, reversed that decision and ordered a new trial in 2014. Google appealed the Federal Circuit’s ruling to the Supreme Court, but the justices turned the request down in 2015.

A second trial followed in 2016. A jury sided with Google, finding fair use protected its reliance on the API declarations. The Federal Circuit overturned that verdict, ruling Google had not engaged in fair use. They returned the case to a lower court for a trial on damages. That decision is now pending before the Supreme Court. The justices asked the Trump administration to weigh in on the petition on April 29.