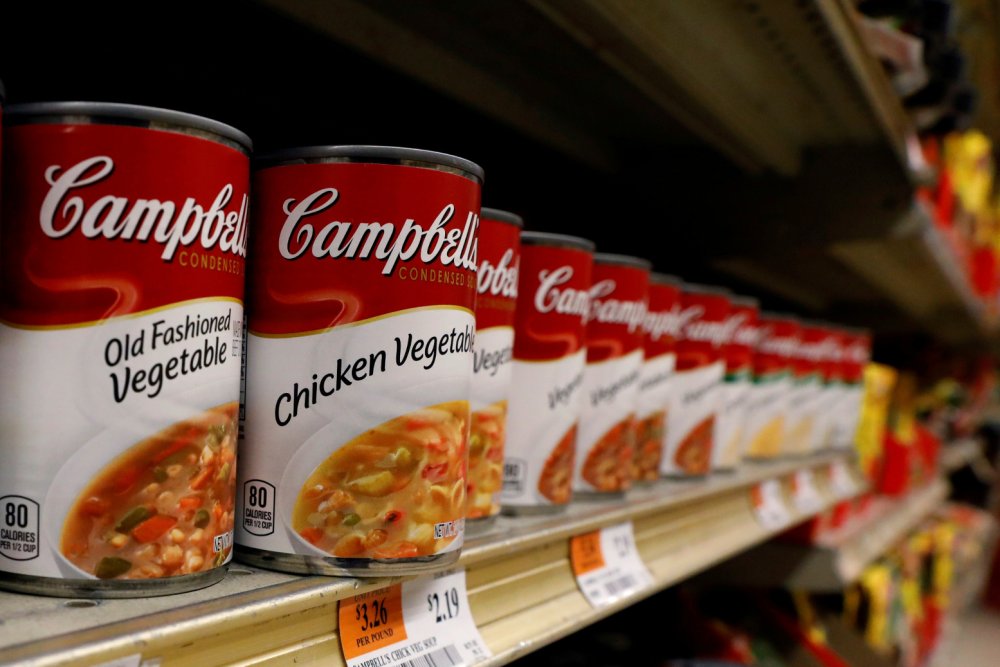 The rule aims to close loopholes used by states that frequently grant broad exemptions for recipients to remain on food stamps longer without actively seeking a job or work training.

The Department of Agriculture’s final rule on food stamps—formally known as the Supplemental Nutrition Assistance Program—would affect able-bodied adults between the ages of 18 and 49 who do not have dependents. The rule wouldn’t apply to parents with minor children, the elderly, or disabled people.

So, the USDA contends, now is the opportune time to promote entry into the workforce, because the longer someone is out of work, the more difficult it becomes to get hired.

The agency contends the food stamp program is intended to be for assistance in difficult times, rather than a way of life.

The existing statute already limits adults aged 18 to 49 with no children or other dependents to three months of benefits in a three-year period. The exceptions come if the recipients work or participate in work training for at least 20 hours per week.

However, the law allows states to apply for waivers of this time limit due to economic conditions. For some states, that has turned into a loophole. Some counties with an unemployment rate as low as 2.5% were included in waived areas, according to the USDA.

The statute says states may grant waivers for areas with a 10% unemployment rate. However, the USDA and states have been flexible and creative in interpreting the waivers, according to research by the Foundation for Government Accountability.

Officials in 33 states waived rules for parts or all of their states. Illinois exempts 101 of 102 counties, even though none has the 10% or higher unemployment rate mentioned in the statute.

Some states also group together regions with varying unemployment rates to inflate the numbers, according to The Wall Street Journal. Georgia exempts 66 counties. California exempted 55 of its 58 counties, including wealthy Marin County, which has had an unemployment rate below 3%.

The final rule still allows states to have flexibility to waive the time limit in areas of high unemployment. But states will have a responsibility to assess individuals as work-capable and will have to focus on helping food stamp recipients find a path to self-sufficiency, such as job-training programs.

Fred Lucas is the White House correspondent for The Daily Signal and co-host of "The Right Side of History" podcast. Lucas is also the author of “Tainted by Suspicion: The Secret Deals and Electoral Chaos of Disputed Presidential Elections.” This article appeared in The Daily Signal on December 3, 2019.