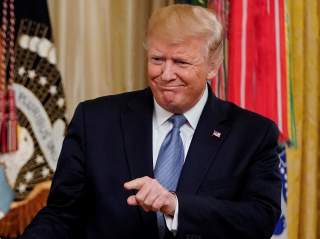 The inquiry vote was not a bipartisan affair, as Pelosi had previously said would need to happen if Trump was impeached. The vote passed 232-196, with all but two Democrats voting to begin an impeachment inquiry. Every Republican opposed the inquiry, sticking behind the president.