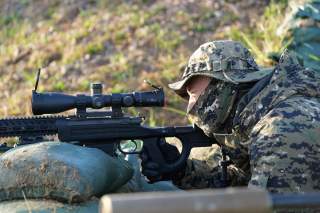 Main Point: This would be a hit that could cause millions to die.

Daniel DePetris is a fellow at Defense Priorities. This first appeared in April 2017.