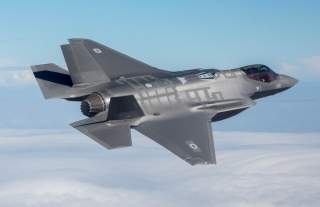 Michael Peck is a contributing writer for the National Interest, and a Writing Fellow at the Middle East Forum. He can be found on Twitter, Facebook. or his  Web site.