Trump Says He Doesn't Want War With Iran, But the U.S. Military Is Ready 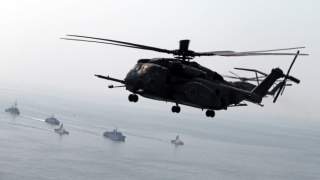 Key point: The Persian Gulf would be on fire.