Trump: US Could Wipe This Country ‘Off The Face Of The Earth’ In 10 Days 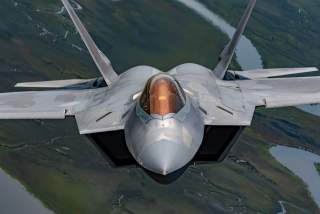 President Donald Trump said he could wipe Afghanistan off the planet in 10 days if he wanted to during a White House meeting with the Pakistani prime minister Monday.

Trump held a press conference ahead of talks with Pakistan Prime Minister Imran Khan, who is at the White House for the first time Monday. Trump and Khan plan to discuss peace with Afghanistan and Pakistan’s support for various militant groups, according to CNN.

Trump discussed Afghanistan ahead of the meeting.

“We’ve been there for 19 years in Afghanistan,” he said. “It’s ridiculous.”

The relationship between the U.S. and Pakistan has been tense for years because of the Taliban. Tensions increased in 2018 when Trump suspended U.S. security assistance in Pakistan because the country wasn’t doing enough to hit back at the Taliban and other militant groups, CNN reported.

Khan’s invitation to go to the White House and speak with Trump is a way of the U.S. reaching out to the country, a government official said according to CNN. The goal is to repair and build relations with Pakistan.

“We are working out things that are very, very important,” Trump added Monday. “And I think at the end of this … we’re going to have a very great relationship with Pakistan, and we should. It’s a great country. They’re great people. I have many friends from Pakistan. Living in New York, I have a lot of Pakistani friends. I will tell you that, and they’re great people — smart, tough.”