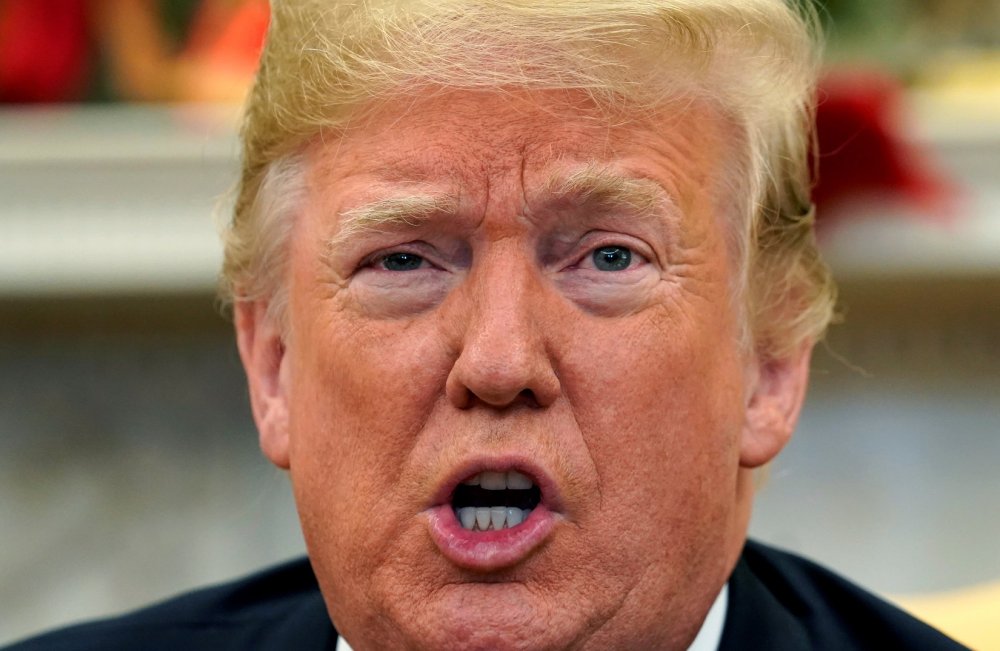 The Trump administration and congressional leaders from both sides of the aisle struck a budget deal Monday, and House Democrats may not react well to some of its details.

House Democrats will find it hard to negotiate for policy changes using the deal, like pushing for federal funding of abortion as prohibited by the Hyde Amendment or clamping down on President Donald Trump using Pentagon funding for building a U.S.-Mexico border wall.

Congressional leaders agreed to prevent such measures, known as “riders” or “poison pills,” as part of Monday’s deal. House Democrats may make things tough and argue that certain policy pushes are not poison pills, however, reported The Washington Post. They already passed abortion and wall funding provisions in this year’s party-line spending bills, reported Politico.

Trump emphasized the poison pills ban in his Twitter announcement of the deal Monday evening.

“I am pleased to announce that a deal has been struck with Senate Majority Leader Mitch McConnell, Senate Minority Leader Chuck Schumer, Speaker of the House Nancy Pelosi, and House Minority Leader Kevin McCarthy — on a two-year Budget and Debt Ceiling, with no poison pills,” he wrote.

I am pleased to announce that a deal has been struck with Senate Majority Leader Mitch McConnell, Senate Minority Leader Chuck Schumer, Speaker of the House Nancy Pelosi, and House Minority Leader Kevin McCarthy – on a two-year Budget and Debt Ceiling, with no poison pills….

The deal is not done — the agreement still needs to pass the House and Senate. It looks like Democrats may not be the only ones who find things to pick apart in the deal, which suspends the debt limit until July 31, 2021.

“I encouraged the president that he would have his right flank if he would hold the line and allow us all to do the fiscally responsible thing and that is limit this out-of-control spending,” Johnson said, according to WaPo. “He responded well . . . he understood the sentiments.”

Outside groups, like the pro-free-markets FreedomWorks, also weighed in.

“The budget deal reached by congressional leadership is yet another disgrace that will leave the American taxpayer to foot the bill. The deal seeks to eliminate what remains of the 2011 budget caps and would increase these caps by more than $320 billion over the next two years at a time when the national debt looms above $22 trillion,” the group’s president Adam Brandon said in a statement Tuesday.