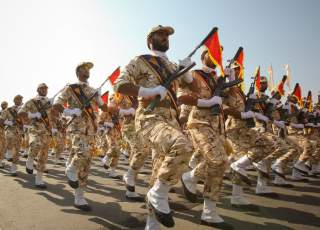 The Quds Force has been a constant thorn in the side of American interests in the Middle East, providing military aid and direct combat support to anti-US militants in such hotspots as Iraq and Afghanistan.