Try This On For Size: Could North Korea Kill an F-35? 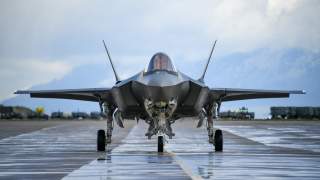 If the Trump Administration chooses to intervene in North Korea someday, the White House may discover that Pyongyang is a more formidable adversary than many might expect.

This piece was originally featured in April 2017 and is being republished due to reader's interest.