The Tsar Bomba: This Russia Nuclear Weapon Could Wipe out all of Los Angeles 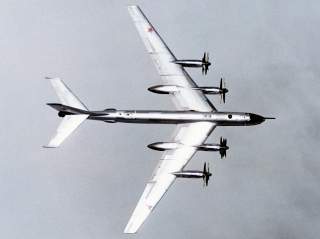