Turkey's Leopard 2 Tanks Are Getting Crushed in Syria 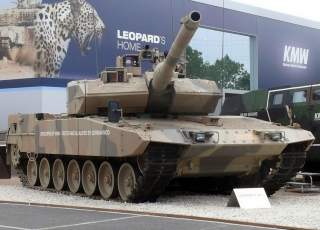