Turns Out the Heart of Mars Is Cold as Ice 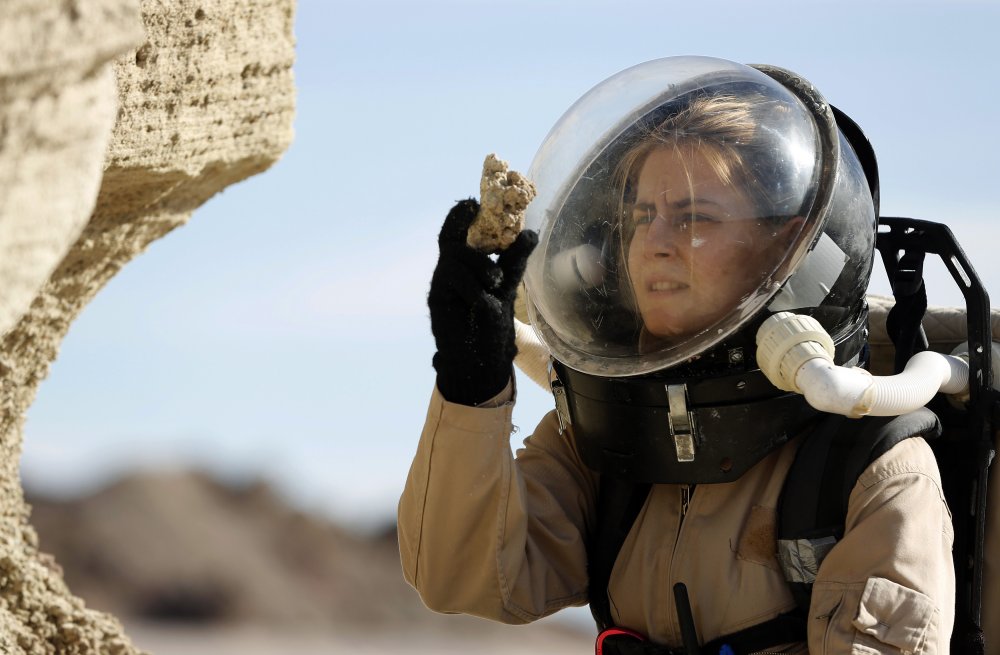 Climate Explained is a collaboration between The Conversation, Stuff and the New Zealand Science Media Centre to answer your questions about climate change.

If tiny concentrations of carbon dioxide can hold enough heat to create a global warming impact on Earth, why is Mars cold? Its atmosphere is 95% carbon dioxide.

The recipe for the temperature of a planet’s surface has four major ingredients: atmospheric composition, atmospheric density, water content (from oceans, rivers and air humidity) and distance from the Sun. There are other ingredients, including seasonal effects or the presence of a magnetosphere, but these work more like adding flavour to a cake.

When we look at Earth, the balance of these ingredients makes our planet habitable. Changes in this balance can result in effects that can be felt on a planetary scale. This is exactly what is happening with the increase of greenhouse gases in the atmosphere of our planet.

Increased concentrations of carbon dioxide, methane, sulphur hexafluoride and other gases in the atmosphere have been raising the temperature of our planet’s surface gradually and will continue to do so for many years to come.

As a consequence, places covered in ice start melting and extreme weather events become more frequent. This poses a growing challenge for us to adapt to this new reality.

It is surprising to realise how little the concentration of carbon dioxide (CO₂) and other greenhouse gases has to change to cause such a shift in our climate. Since the 1950s, we have raised CO₂ levels in the atmosphere by a fraction of a percent, but this is already causing several changes in our climate.

This is because CO₂ represents a tiny part of Earth’s atmosphere. It is measured in parts per million (ppm) which means that for every carbon dioxide molecule there are a million others. Its concentration is just 0.041%, but even a small percentage change represents a big change in concentration.

We can tell what Earth’s atmosphere and climate were like in the distant past by analysing bubbles of ancient air trapped in ice. During Earth’s ice ages, the concentration of carbon dioxide was around 200ppm. During the warmer interglacial periods, it hovered around 280ppm, but since the 1950s, it has continued to rise relentlessly. By 2013, CO₂ levels surpassed 400ppm for the first time in recorded history.

This rise represents almost a doubling in concentration, and it clear that, in the recipe for Earth’s surface temperature, carbon dioxide and other greenhouse gases are to be used in moderation.

The role of water

Like flour for a cake, water is an important ingredient of the Earth’s surface. Water makes temperature move slowly. That’s why the temperatures in tropical rainforests does not change much, but the Sahara desert is cold at night. Earth is rich in water.

Let’s have a look at our solid planets. Mercury is the closest planet to the Sun, but it has a very thin atmosphere and is not the warmest planet. Venus is very, very hot. Its atmosphere is rich in carbon dioxide (over 96%) and it is very dense.

The atmosphere of Mars is also rich in carbon dioxide (above 96%), but it is extremely thin (1% of Earth’s atmosphere), very dry and located further away from the Sun. This combination makes the planet an incredibly cold place.

The absence of water makes the temperature on Mars change a lot. The Mars exploration rovers (Spirit at Gusev Crater and Opportunity at Meridiani Planun) experienced temperatures ranging from a few degrees Celsius above zero to minus 80℃ at night: every single Martian day, known as sol.

Read more: Curious Kids: What are some of the challenges to Mars travel?

One of the interesting challenges we face while building space payloads, like we do at Griffith University, is to build instruments that can withstand such a wide temperature range.

I love conversations about terraforming. This is the idea that we could fly to a planet with an unbreathable atmosphere and fix it by using some sort of machine to filter nasty gases and release good ones we need to survive, at the correct amount. That is a recurrent theme in many science fiction films, including Aliens, Total Recall and Red Planet.

I hope we can fix our own atmosphere on Earth and reduce our planet’s fever.