Is the United States Military Really as Strong as Everyone Says? 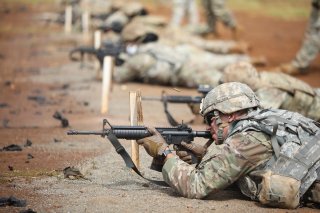