Unthinkable: Why Israel Would Fire Nuclear Weapons at Iran 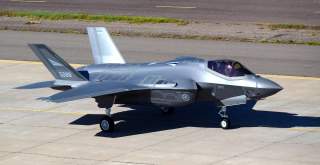