The U.S. Army’s 155-Millimeter Cannons Can Now Kill from Long-Range 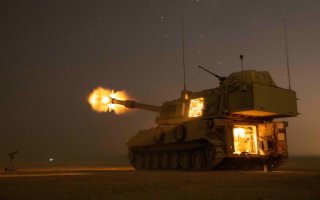