Is the U.S. Army Near Becoming Obsolete? 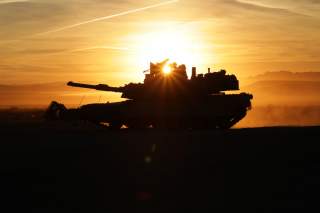 The Greatest Threat to the U.S. Army (And It's Not Russia, China or Iran)