The U.S. Army Is Training Militia Troops To Beat Back a Russian Invasion 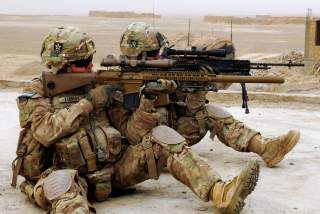