The U.S. Army's Delta Force: How This Secret Group of Deadly Soldiers Came to Be 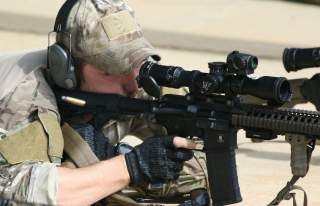 This article by Joseph Trevithick originally appeared at War is Boring in 2015.