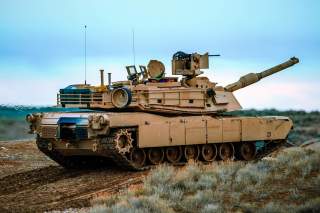 Time to retire or just getting started?