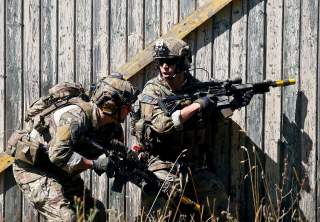 Key point: It's all about the optics.