U.S. Intelligence: China Is Building Up Its Capability to Invade Taiwan 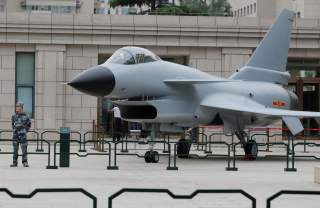