The U.S. Marine Corps Has Lost More Than 25,000 Marines to Misconduct 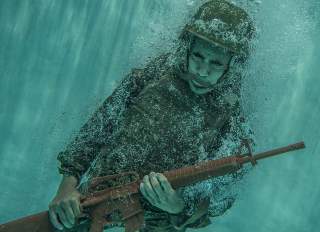