U.S. Marines Called Customer Support to Get Their Rifle Working During a Battle 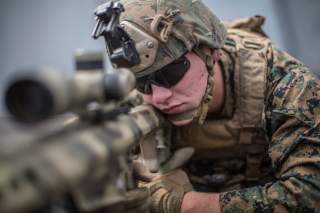 Key point: Customer service got the weapon back online so the Marines could keep fighting.