The U.S. Marines Want the M27 Rifle to Replace the M16. Congress and the Army Aren’t So Sure. 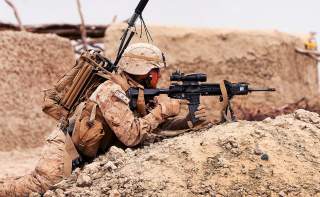