The U.S. Military Has a Secret Research Program on UFOs 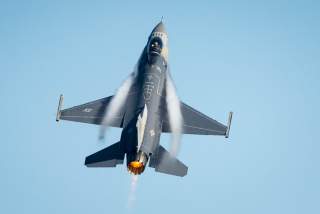