Is the U.S. Military Ready To Fight and Win Any War? 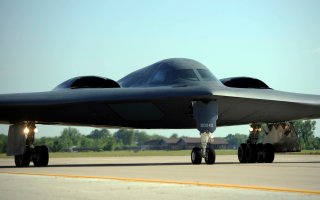