The U.S. Military vs. Russia and China in Africa: Who Is Winning? 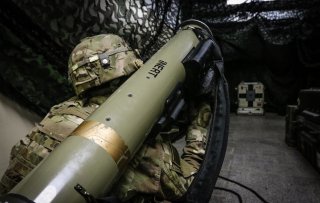 “As we look at Africa I would highlight to you that the largest concern we have is how we compete with Russia and China. From both a military and economic perspective, the Russian and Chinese are looking for opportunities to expand their influence,” Gen. Jeffrey Harrigian, Commander, U.S. Air Forces, Europe-Africa, told reporters recently at the 2021 Air Force Association Symposium.

Coronavirus Has Created Economic Openings for China in Africa