U.S. Navy Aircraft Carriers Are Even More Vulnerable Than We Thought 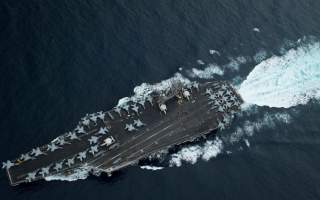 Key Point: The U.S. needs to reconsider how to protect its class of carriers.